In today’s story, Prashant Singh, a successful social media influencer tells us about how he left his insecurities behind and went on to become one of the most loved content creators on Instagram India.

We all have had an experience where we were either trolled or bullied for a physical trait that we can’t change. It is frustrating and infuriating when someone makes fun of you over something that you don’t have any control over.

Same was the story with Prashant Singh when he began his journey of becoming an influencer. He was trolled and made fun of because of his short height and skinny physique. In the beginning he felt very insecure but later on he accepted his reality and moved on ignoring the trolls and emerging stronger every time he was made fun of by them.

Here are some highlights of our conversation with Prashant Singh on this topic:

Q) How did you start in the world of social media?

At first, it was just for fun, like any other person who starts it and keeps admiring other famous people who are doing good on Instagram.

Q) What are the initial remarks/criticism that you received from people when you started?

It was always my physical appearance. Like how I look because it’s true that people on some social media sites, mostly focus on outer look. They always said that I’m not good enough to be an influencer/blogger or anything because I am thin, skinny and short.

Q) How did you overcome the negative remarks made by people?

To overcome the negative remarks that I received from people, I did nothing but just focussed on myself, I didn’t change myself, I just groomed myself.

Q) What is the most infuriating thing that happened with you during this period?

In earlier days, people at my work place used to make fun of my looks like according to my age, I wasn’t that matured by looks.

Q) Do you think that the insecurity you felt about your body was because of people’s remarks or was it just an inhibition that you had in your mind about yourself?

No, as far as I know myself, I am  a  very positive thinking person. It was because of haters that made me think like this.

Q) What made you finally realize that you have to accept yourself the way you are?

As we all say that if there’s bad then there’s good too. Some people disliked me but there were some people who accepted me also. They loved whatever I did and now whatever I do, I do for the people who love me.

Mostly like fashion, brand endorsements and I do portrait and concept photography too and my followers like to see that.

Q) What message do you want to give to men who are victims of body shaming?

I will never tell anyone to live the way they are. I will tell them not to care what other say and just focus on grooming and maintaining yourselves according to your capabilities.

Q) What message do you want to give to the trolls?

Well that was Prashant Singh being candid about his experience as a social media influencer who was a victim of body shaming but bounced back and showed the trolls who’s the real boss by showing them the power of social media and his loving followers.

If you are someone or know someone with a similarly inspiring story, please get in touch with us and we will be glad to share it with the world. 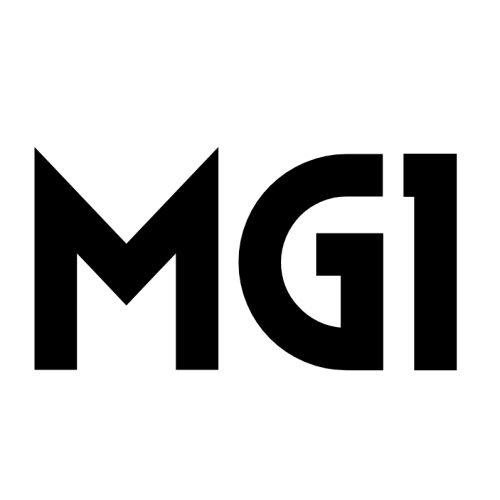 MGI Teamhttp://www.mensguideindia.com
We are a team of passionate writers with expertise in topics related to men's fashion, grooming, and lifestyle. Our aim is to inform and guide Indian men to elevate their lifestyle. MGI Team - February 2, 2022 0
Presenting the top 10 best suit brands in India. Read our ultimate guide to the most amazing suit brands that will make you look stunning.

8 Types Of Dhotis And 13 Different Styles Of Wearing It...

GET FEATURED ON MGI

Bombay Shaving Company Review – Is The Brand Really Worth Your...

0
Presenting 'Bombay Shaving Company Review' where we have reviewed the brand on the basis of a lot of factors that actually decide whether a brand is good or not.

How To Wear A Denim Jacket With Jeans – The Right...

For Brands: Promote Your Brand On MGI